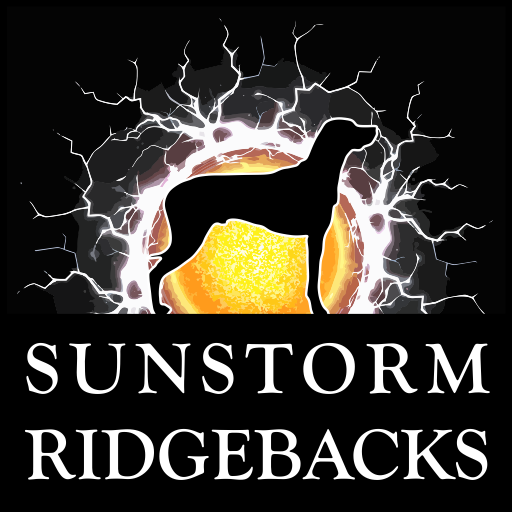 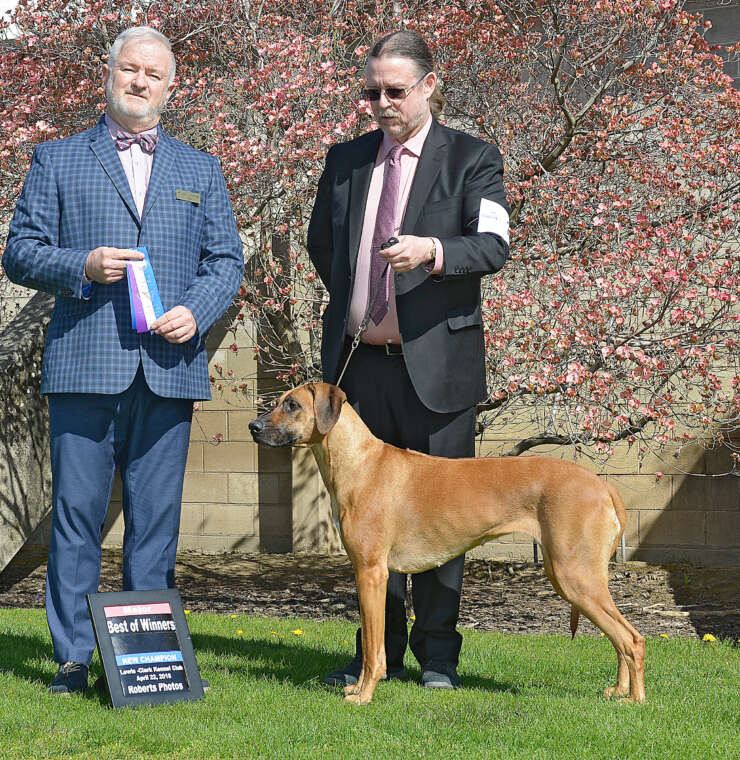 You can view the complete pedigree for Sunny HERE

Sunny came into our lives on the summer solstice, which is where she gets her name. She was Lance Poehlke’s ( http://www.ridgebacks.ca/ ) pick of the litter, and while at a Canadian show, I mentioned that we might be interested in another show girl. Now we had a second show dog, and the plan was for Jennifer to show her. Her very first weekend in the ring, she took a point as Winner’s Bitch, and with Storm already a champion, we had two dogs in the breed ring at once, which put David into the ring. After some lessons, David tried showing her another weekend, with largely disastrous results – a bouncy, energetic puppy coupled with an absolute novice handler. The last day, Jennifer attempted to show her, being the more experienced handler, and it was worse! “She’s _your_ dog, you show her!” was the comment coming out of the ring. It took some time for David and Sunny to figure everything out, but she eventually completed both her AKC and CKC Grand Champion titles.

We weren’t sure just what kind of mother she’d be – she has a LOT of energy – but she’s been a great mother to a litter of eight puppies, and has taken our two most recent boys under her instruction. 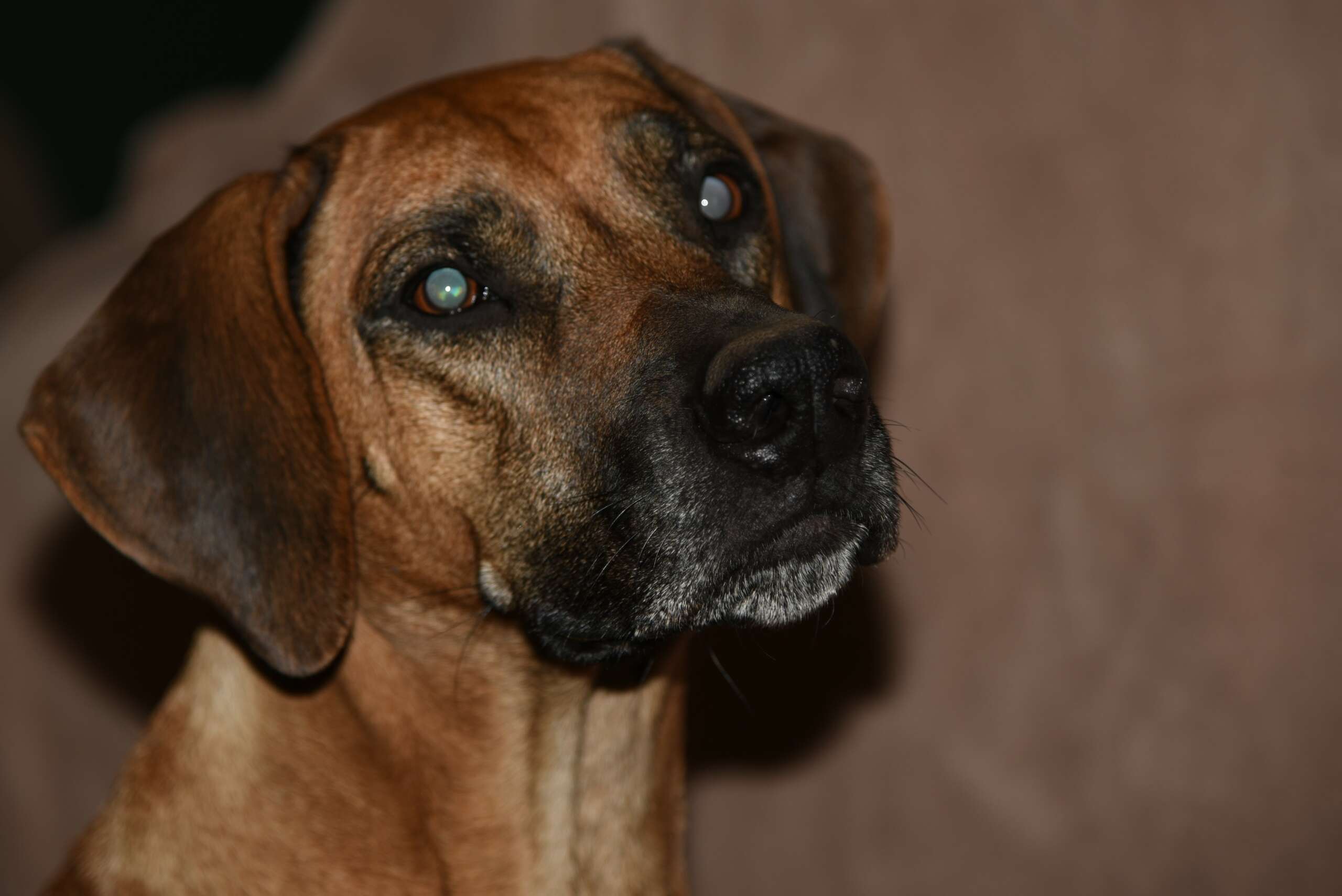 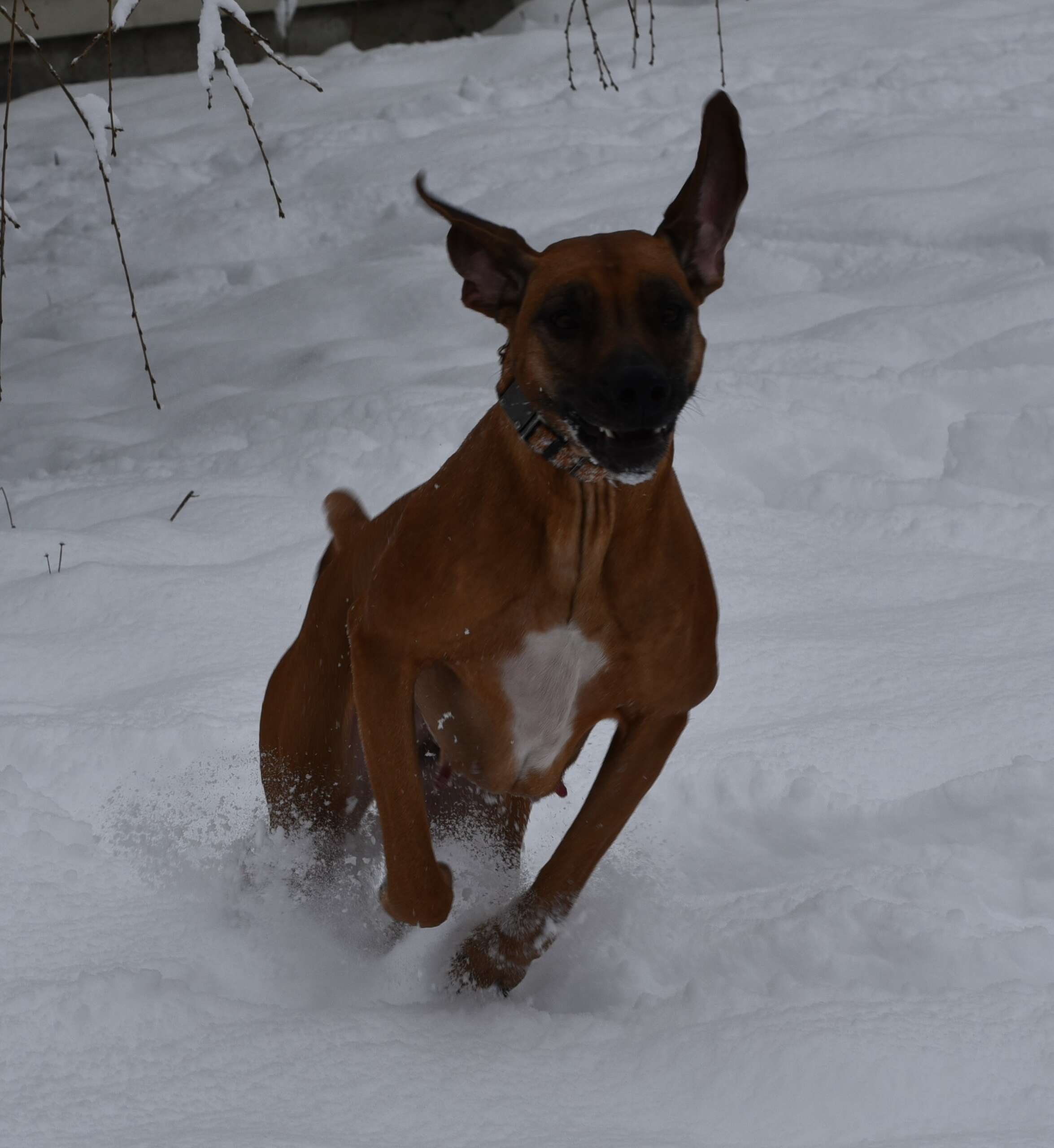 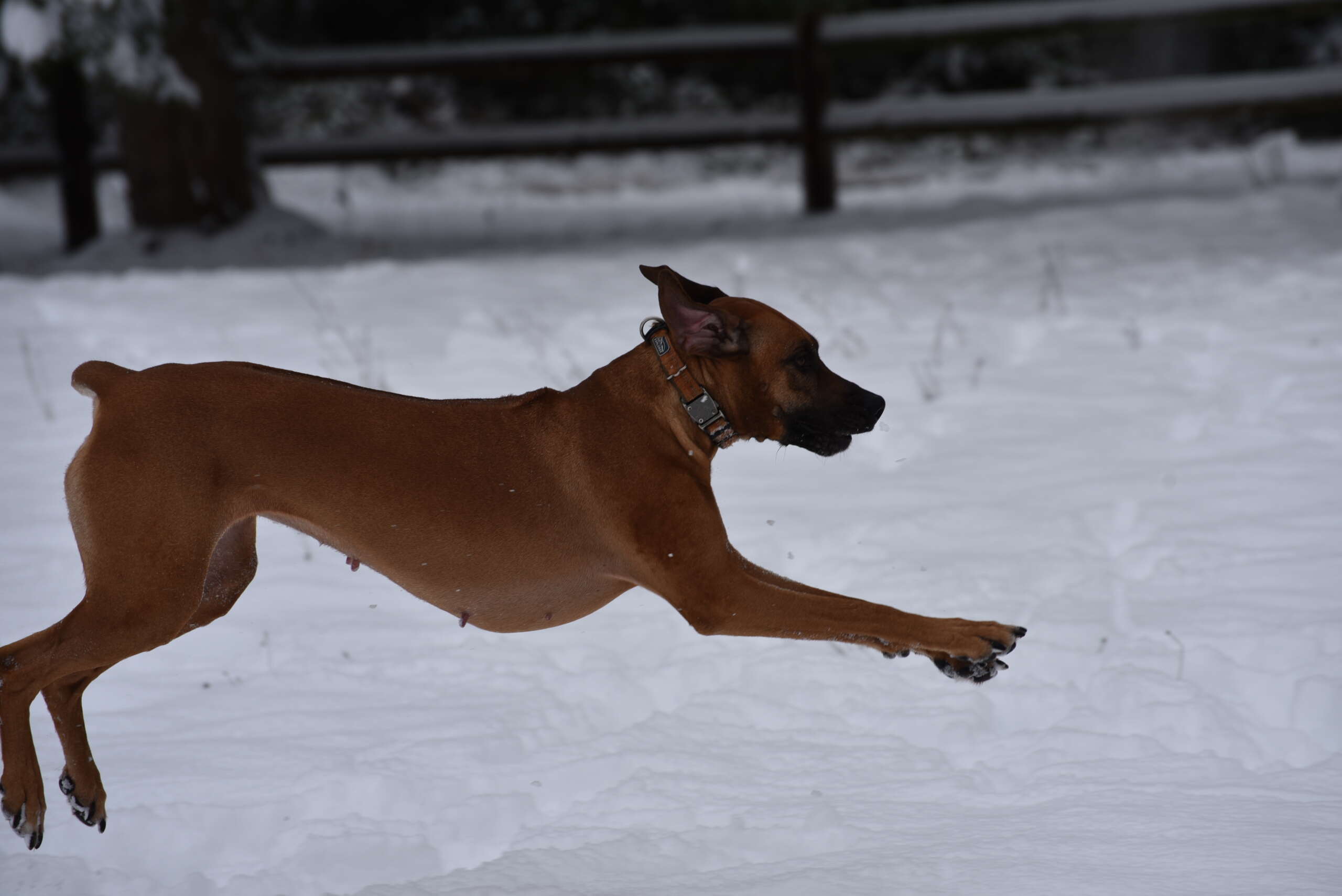 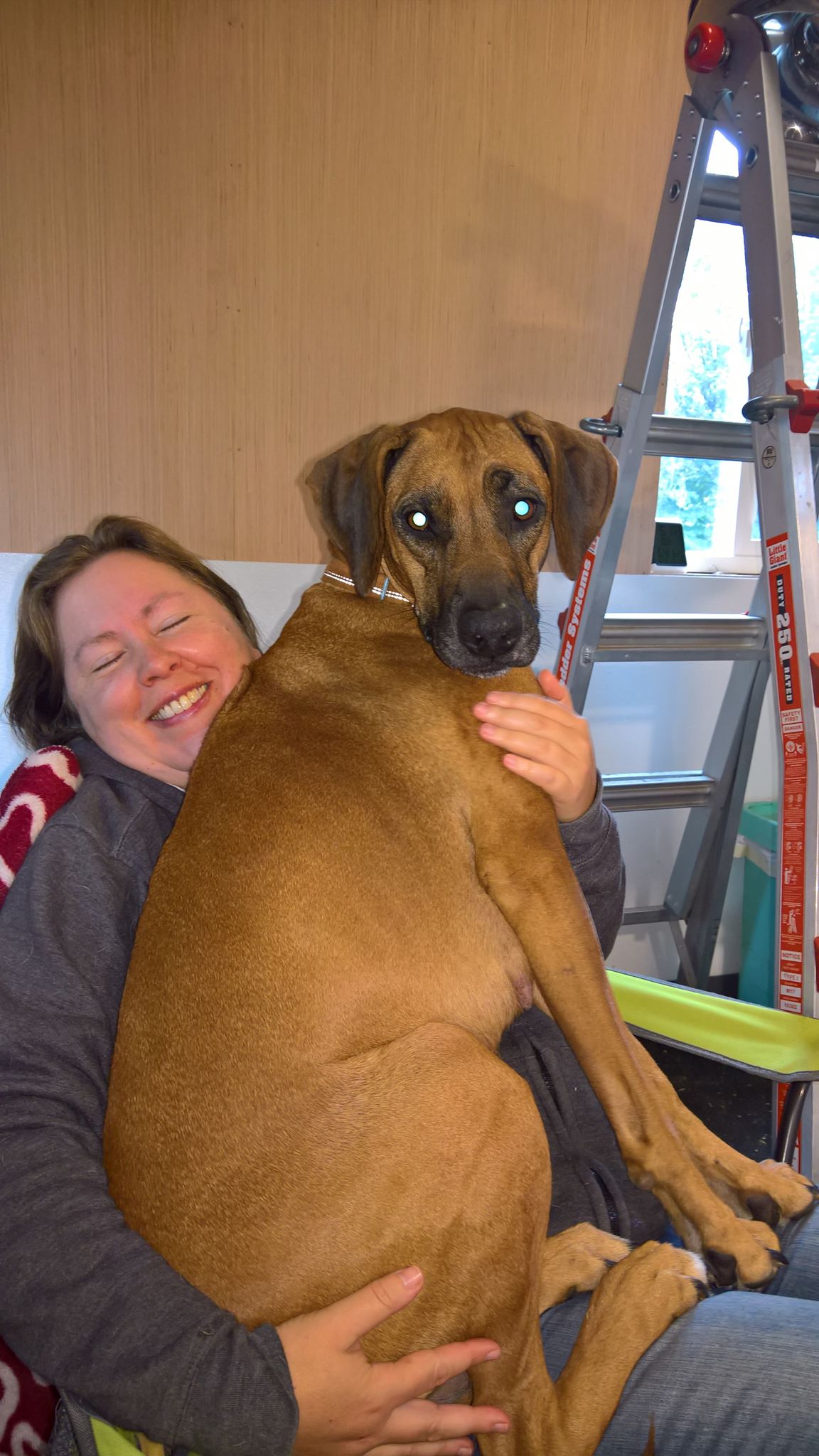